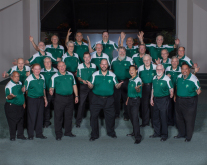 We are the Visalia

Kevin first got bit by the "barbershop bug" in his senior year in high school when he joined his school's audition-only choir on a dare. Then in junior college, he got wrangled into a casual quartet and sang for about a year. At Fresno State, he sang in a couple a cappella ensembles, but it wasn't until he graduated that he joined a competitive quartet and the newly formed Voices in Harmony. Even after that chapter closed, Kevin always found himself drawn to the world of barbershop.

In 2009, Kevin and his lovely bride Rainbow found themselves in the Fresno area. Kevin has since worked as a music director of high schools and middle schools in Parlier, Hanford, Fresno, and now Visalia. He has been a guest conductor at numerous events, festivals, and performing arts camps. Music has taken Kevin across the globe, performing with groups in China, Australia, Mexico City, Canada, and in Carnegie Hall. He has shared the stage with performers such as Celine Dion, Kenny Rodgers, Sarah Chang, Michael Tilson Thomas, and OC Times.

Kevin is now the Choral Director at Valley Life Charter School in Visalia. He not only directs musical ensembles, but also performs with them, both singing and on the French Horn. He currently lives in Visalia with his beautiful bride, Rainbow, and their two adorable children, Eleora and Charles. 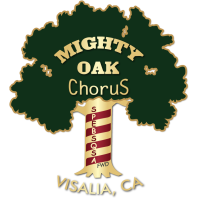 Why We Sing-Paul Teska Story 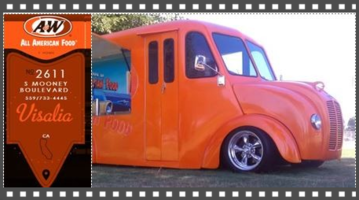 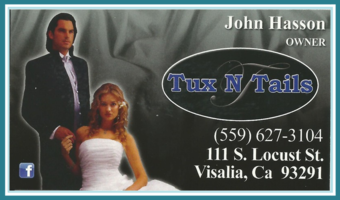